Tourists from the European Union, United Kingdom, and Canada Will Now …

Costa Rica will open its air borders for tourists from the European Union, the United Kingdom, and Canada, starting this August 1st. This was reported by the new Minister of Tourism, Gustavo Segura, in an official announcement that also stated the continued exclusion of travelers from the United States, the main source of tourists for our country, but currently suffering the greatest onslaught of the novel Coronavirus in the world.

According to the Minister, the reopening will be ‘gradual’ and, in practice, it will mean a restart of operations with five flights per week, taking as reference the requests made by airlines to the General Directorate of Civil Aviation (DGAC).

Segura affirmed that the country will take ‘very gradual and highly analyzed’ steps to revitalize the tourism sector, but emphasized that each decision made will be with the greatest possible caution, so as not to further risk the country’s difficult health situation. ‘As you can see, it is a very dim opening, very timid, but it allows us to put into practice all the protocols . It is a few tourists per week, but it is a step in the right direction,’ he said.

Segura pointed out that the first reopening announcements are just ‘drops of hope’ for more than 600,000 Costa Ricans who depend directly or indirectly on tourism, amid a context that calls for the reopening of borders more broadly in ‘coming months’. On the increase for permitted routes in the following weeks, he only commented that it will depend on ‘a permanent, coordinated analysis, which depends on many factors.’

Segura made no secret that the decision to reopen operations is complex during a pandemic; however, he stressed that this is a well-planned learning process in the middle of an extraordinary and atypical context.

‘These decisions are not simple, they are coordinated between various institutions, and analyze multiple factors. We are all learning to manage in a Pandemic because this is new

for absolutely everyone, public and private administrators, because you have to make very careful decisions.’

Costa Rica will open its air borders after more than four and a half months. The country has been closed since last March 16th, when President Carlos Alvarado decreed a national ‘state of emergency’, due to the first recorded infections of SARS-CoV-2. 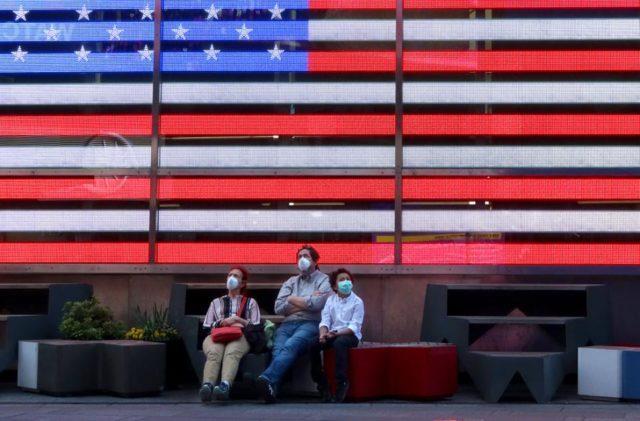 On July 20th, the Health Minister, Daniel Salas, had indicated that the reopening date was scheduled for August 1st, although he emphasized that each decision made to raise or lower the associated restrictions will depend on the national situation and from each country that is considered as a possible provider of tourists to avoid a greater number of infections and medical requirements.

‘We know that giving permissions when there is a lack of total control over the Virus, and with the number of cases still on the rise, requires great attention to avoid the possibility of more people becoming ill’, stated Segura.

President Carlos Alvarado promised that the country would carry out an orderly reopening, following the strictest possible protocols. ‘The recovery of the tourism sector will be achieved with the utmost prudence and by strict sanitary protocols, always with the supreme conviction of ensuring the health and life of all people.’

Evidence will be required

To enter the country, each tourist will need to have undergone a test for the novel Coronavirus at least 48 hours before arriving in the country. And it should have given a negative result. Likewise, the tourist must have completed a digital epidemiological form issued by the Costa Rican Social Security Fund (CCSS), which will be enabled in different languages, also the visitor must have purchased travel insurance that covers accommodations in the event of quarantine and possibly medical expenses for acute illness. 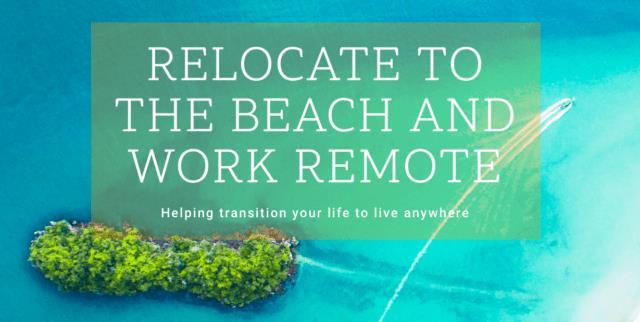 Resonance has been created to bring together a community of digital nomads, entrepreneurs, innovators, wisdom keepers, alternative thinkers, mentors and light leaders from all over the planet to bridge the gap between demanding work and living a lifestyle that offers the opportunity to live and work in an environment that is nourishing and supportive.