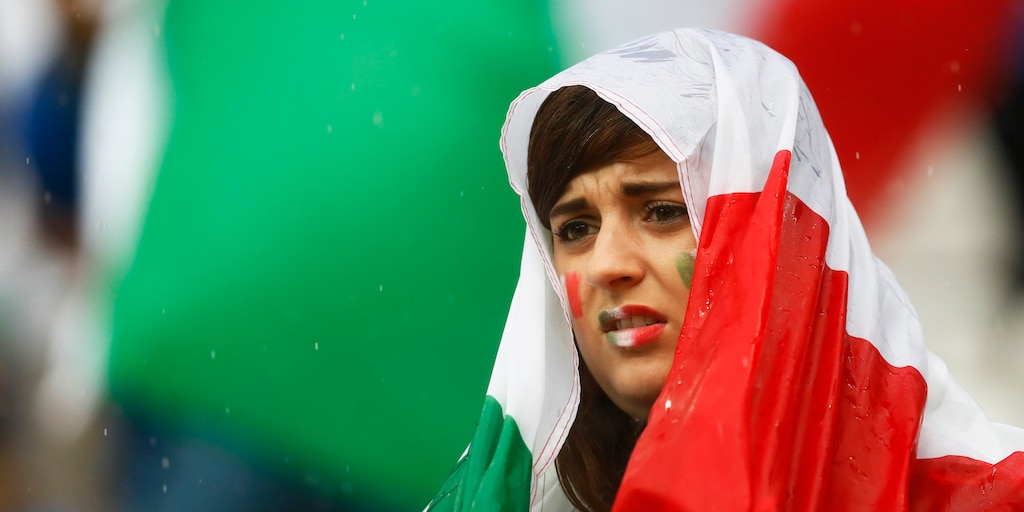 Europe could be about to hit a crisis, as three of its largest economies are tanking at the same time. What’s more, the European Central Bank looks like it’s out of bullets to fire the economy up.

Germany is Europe’s biggest economy. Germany is very much reliant on foreign exports, which means that it’s a victim of the trade war. Slowing global trade because of the China-US trade war has serious knock-on effects on German industry.

On Wednesday, Germany reported that industrial production declined 1.5% month on month in June. According to Oxford Economics, “All the main sectors, excluding construction, fell over the month as trade tensions continued to impact the sector.”

In Q2 industrial production fell 1.9% quarter on quarter, which the economists said is “the largest quarterly decline since 2012.”

“Our German GDP indicator now points to a contraction in Q2,” as factory orders decline, it said.

That is having an affect on jobs. HSBC chief economist Stefan Schilbe wrote in a recent note that unemployment had risen in July, the second increase in three months. The slowdown, as Schilbe put it, is beginning to “leave a (modest) mark on the labor market.” 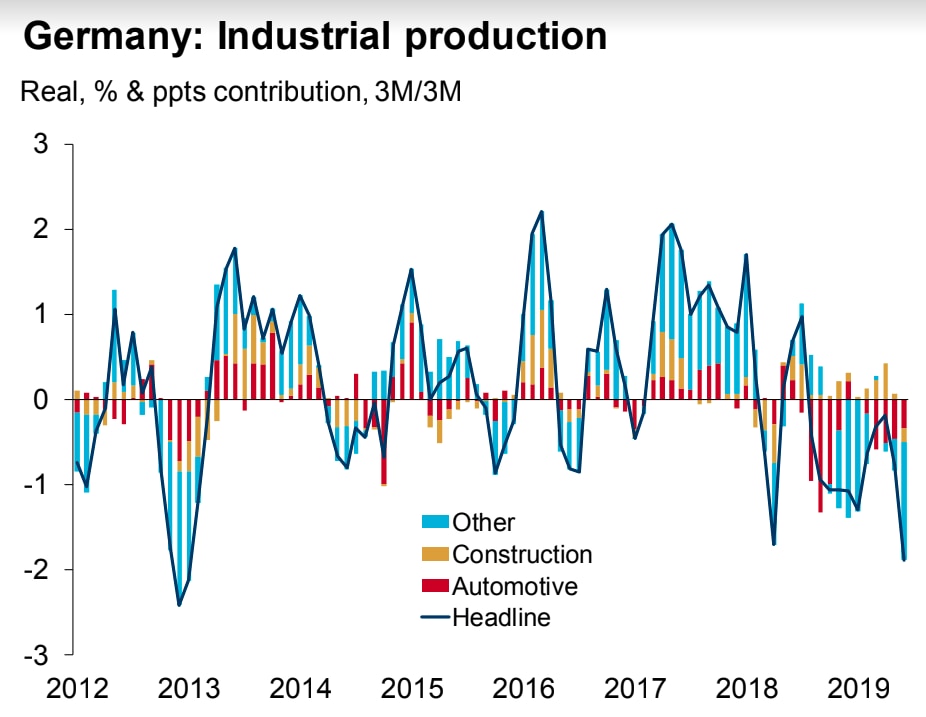 The UK is not faring much better.

The UK economy contracted for the first time since 2012 in Q2, a clear sign of the effects of the uncertainty “no-deal” Brexit is having on the UK economy.

“Confidence over the health of the UK economy was dealt a gut-wrenching blow this morning,” said Lukman Otunuga, Senior Research Analyst at FXTM, said on Friday.

Otunuga, is very much right. Given that growth was expected to be flat in Q2, a decline is symbolic of the problems the UK is facing.

Much of the blame is on Brexit. The UK is a service-based economy, certainty is even more crucial for the UK. So with business investment falling for five of the past six quarters the symbolizes that there is very little certainty because of Brexit.

“The economy has been propped up instead by the government and households,” Ranko Berich, Head of Market Analysis at Monex Europe, said in a note on Friday. “This is a plainly unsustainable situation for the economy, and highlights the extent to which Brexit has already taken a significant toll.”

“Today’s disappointing GDP figure is set to raise alarm bells over Brexit dragging the UK economy deeper into the abyss. This unfavourable scenario may prompt the Bank of England to cut interest rates sooner than anticipated, in an effort to revive the UK economy,” Otunuga said. 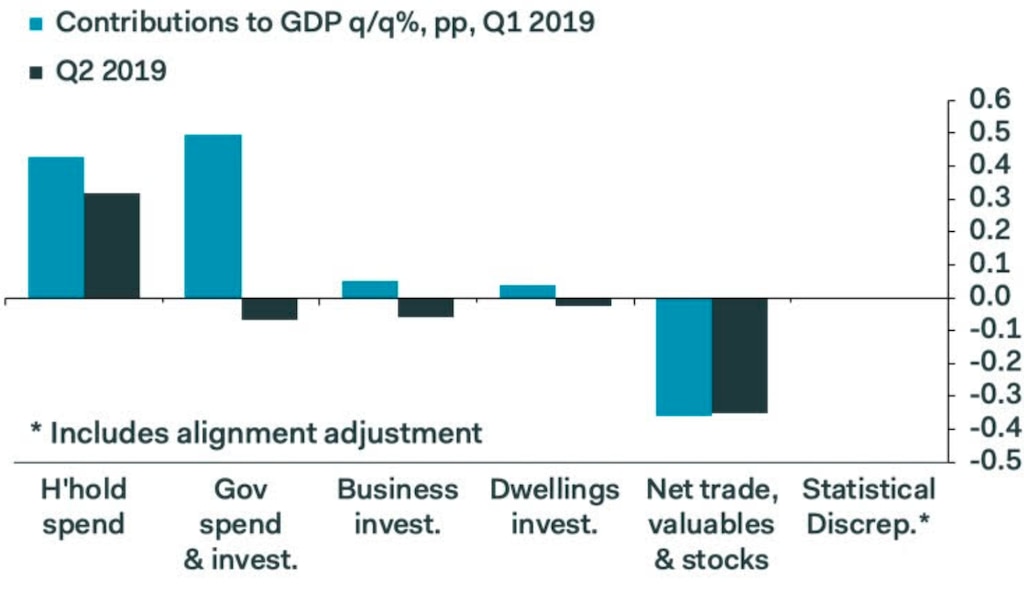 Italy meanwhile is having a tumultuous time of its own.

On Friday, Italy’s deputy prime minister called for a no-confidence vote in its government. It sent markets plunging, and bond yields rocketing, 17 basis points to 0.225%.

Italian debt to GDP is over 130%, a phenomenally high rate — and it doesn’t look like it’ll improve.

“There is little that Italy’s government can do to prevent its debt ratio from rising. For a number of reasons, not least of which is its membership of the eurozone, the three paths to debt reduction – faster GDP growth, fiscal austerity, and higher inflation – are either closed off or likely to be ineffective. Accordingly, we think that Italy will eventually be forced into a debt restructuring or outright default,” Capital Economics said.

Can the ECB do anything to save this mess?

The European Central Bank will likely cut rates in September and ease the pressure on Europe by loosening policy, but it probably won’t do the trick.

The ECB has very few cuts to interest rates to give the market as interest rates are already so low, at -0.4%. The ECB doesn’t have many weapons in its arsenal to provide a stimulus to Europe and so recession might be quite inevitable, even if Mario Draghi does loosen policy in September.