Monopoly’s ‘Friends’ edition is now available in the U.S. 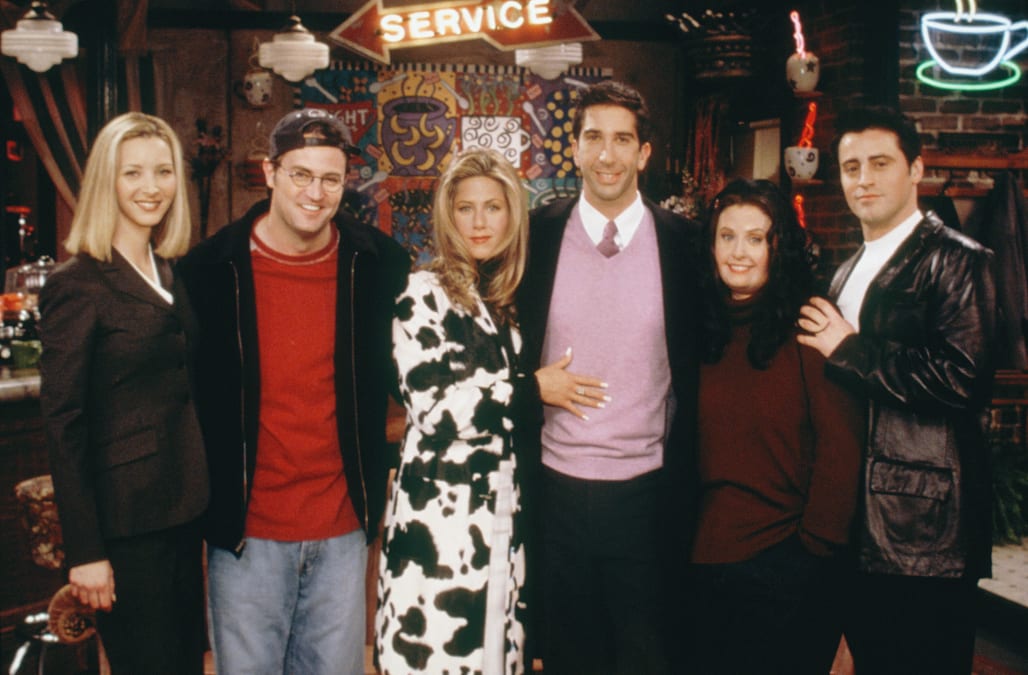 When we first heard about the release of the Monopoly Friends edition, we were happier than Phoebe on an arm-flailing run through Central Park. Then came the catch: It was only available in the U.K. Well, after 8 months of (im)patiently waiting, the time has come…

The board game has finally crossed (pivoted) the pond. 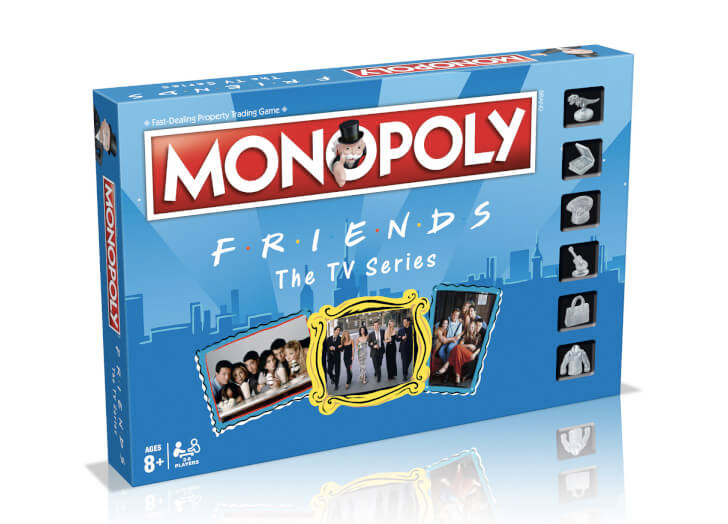 In case you missed the initial release, the ’90s sitcom inspired game includes six player pieces (duhh) to represent everyone from Rachel (handbag) to Joey (pizza) and features a board full of famous Friends locations. Since it doesn’t look like we are getting a reboot anytime soon, this seems like the next best thing. So are you more of a Phoebe’s guitar or a Chandler’s vest?

RELATED: ‘Monopoly: Game of Thrones’ Exists, and It Plays the Theme Song from a Miniature Iron Throne

Still holiday shopping for your best friend? Shop fun and thoughtful gifts below!

Gifts for your BFF