Greece is in favor of maintaining communication and dialogue channels between the European Union and Russia, said the representative of the Greek Ministry of Foreign Affairs, Alexandros Papaioannou.

His response was to a question about the position of Greece regarding sanctions against the Nord Stream 2 pipeline that will deliver Russian gas to Germany via the Baltic Sea and whether Athens is expected to support these sanctions. 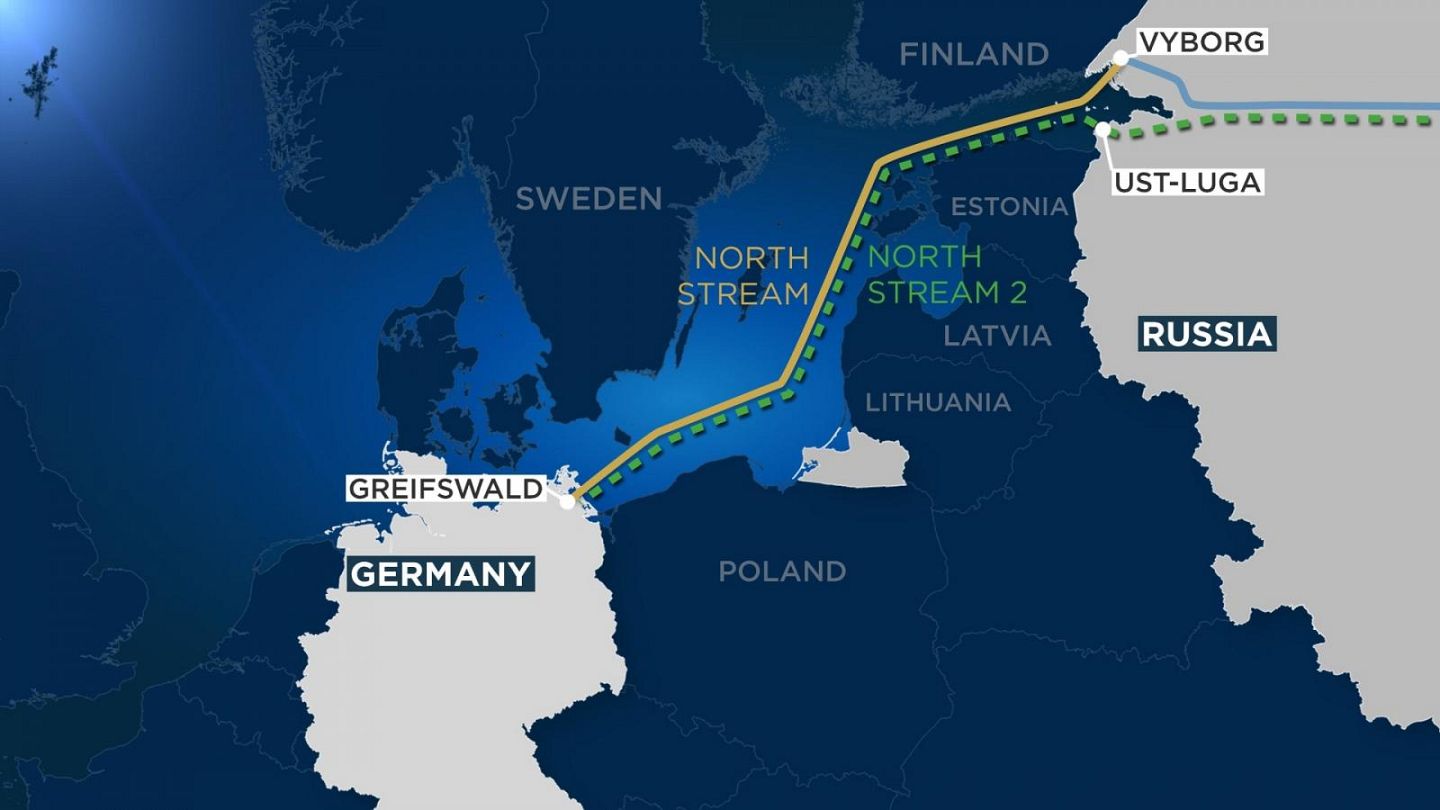 “Greece believes that the European Union must maintain open channels of communication and dialogue with Russia because we have many common problems. Therefore, there must always be an open channel,” he stressed.

According to him, it is not yet known whether the Nord Stream 2 gas pipeline will be discussed.

“I do not know at this time whether such a discussion will take place,” said a spokesperson for the Greek Foreign Ministry.

“There will be a wide-ranging discussion on EU-Russia relations, and in this context we are among the countries that emphasize that we must maintain the channels of communication and dialogue,” they added.

READ MORE: Dendias to Lavrov: “Russia’s role in the Greek Revolution was important.”