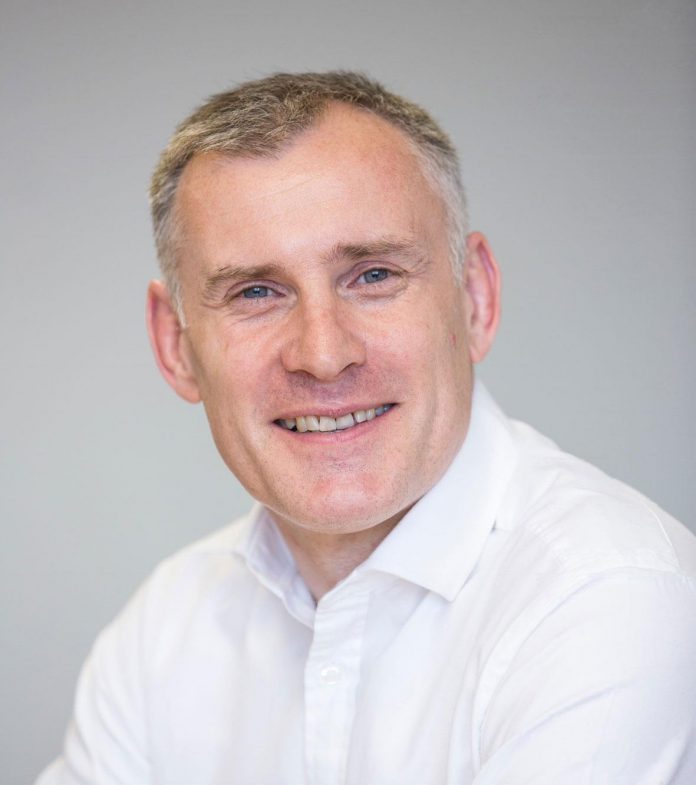 Education has long been a political football, kicked around the park for decades by politicians dressed in Labour red and Tory blue shirts. However, schools and colleges are treasured assets of the British public sector, lying at the heart of every community in the UK and unfortunately, investment in these buildings has long been neglected.

Blair said: “Our top priority was, is and always will be education, education, education. To overcome decades of neglect and make Britain a learning society, developing the talents and raising the ambitions of all our young people.” However, with the financial crash in 2008, Labour’s flagship Building Schools for the Future scheme was scrapped, halting 715 rebuild projects.

Since then, the UK’s educational infrastructure has been in a dismal state. The majority of school buildings in England are more than 40 years old, with 60% of them built before 1976. In a 2017 report, the National Audit Office said that “deterioration in the condition of the school estate is a significant risk to long-term value for money”.

The NAO estimated that England’s schools needed £6.7bn to meet the backlog of repairs and rebuilding needed to bring them up to satisfactory or better condition, and a further £7.1bn to bring all school buildings from satisfactory to good condition.

It was welcome news, therefore, when Prime Minister Boris Johnson recently underlined his commitment to education with the Blairian refrain of “build, build, build” in order to upgrade Britain’s infrastructure and skills to fuel economic recovery across the UK.

For more than two decades, Interserve has demonstrated that it can deliver world-class schools and colleges across the UK and, like many in our sector, we look forward to playing our role in revitalising the economy and building a new class of better, brighter and greener schools.

The Prime Minister has pledged to bring forward £5bn of capital investment projects including £1bn to fund the first 50 projects of a new, ten-year school rebuilding programme starting now, with a further £1.5bn for refurbishing FE colleges of which £200m is targeted to be spent this year.

Earlier this year, in spite of the coronavirus pandemic, Interserve Construction handed over four new schools. Shortly we will begin breaking ground near Oldham to build the new Saddleworth School which will house a student cohort of more than 1,500 pupils and work will also commence at The Learn Academy in Bristol and Highpoint Secondary School in Sandwell. Following those we have four more schools due to start over the next few months with others planned for later in the year.

Many of the new school upgrades will be in the North of England and the Midlands, where the Prime Minister must deliver on his levelling-up promises. The first 50 projects of the rebuilding programme will be announced later this year and these are expected to focus mainly on secondary schools, where the growth in pupil numbers will be greatest over the next five years.

As an industry we have never been better placed to support the government’s planned economic recovery, creating employment and training opportunities while ensuring that our schools and colleges are fit for the future, with better facilities and brand-new buildings so that every child gets a world-class education.